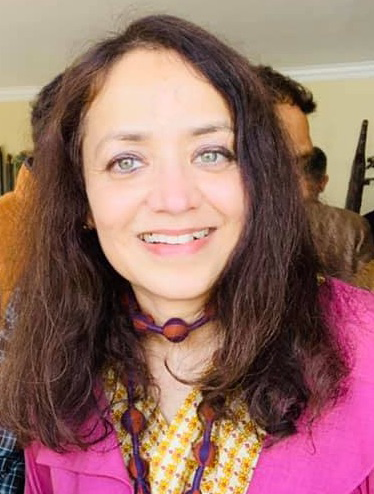 I have taught Yoga and wellness in the Chicago area for almost 2 decades. I  believes that Yoga is more a function of what happens off the mat. My understanding of the Yoga Sutras illuminates my teaching, my writing and my  understanding of what I call our universal need to extend a hand to the universe.

Disrupting known patterns of thinking is the key to meditation. Objects are known or unknown depending on the perception of the mind. Whatever color falls on your mind, that is what you see. The possibilities of I don’t know are endless. Nay infinite! That is the starting point for meditation.
When we observe - we disrupt.
Example: When under observation, electrons are "forced" to behave like particles and not like waves. Thus the mere act of observation affects reality.
The nature of reality, the Universe as we know it, are ideas that are limited by time and space. The profound truth about the transcendence of time space and events is experienced by meditators everyday. Transcending these limitations is the universal goal of meditators that takes them from a limited consciousness to a larger universal consciousness. The dance of the universe happens within.
Einstein insisted that, “Reality is merely an illusion, albeit a very persistent one.”
Instead of weighing in on absolutes, weigh in on uncertainty.
Weighing in on all that we don’t know, when we meditate we recognize our infinite untapped potential.

Your journey within begins with ancient principles aligned with modern modalities.