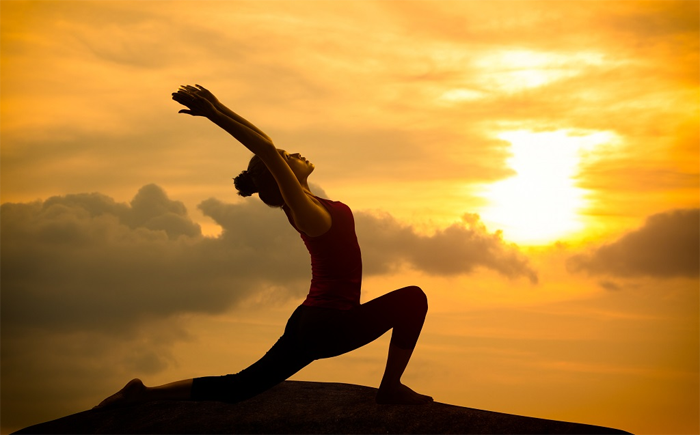 Yoga in fact is a skill to live every aspect of life to its fullest potential. Yogyata or ability or skill is a Sanskrit word using the root word Yoga. What you find in your yoga studio is not even a minuscule part of this life skill. The skill of physical movement and breath awareness — even that you are lucky to find — perhaps!
Increasingly, the practice of Asana, or the physical poses we understand as yoga, is being alienated from the very source of its conception; its moral, ethical, and philosophical raison d’être and foundation. Perhaps this is because the modern practice has separated the metaphorical wrapping paper from the gift itself, interchanging the two and taking the wrapping paper instead of the gift.
Yogic philosophy can easily be understood in todays’s times also as the ultimate technology of disruption. To the average Yoga practitioner that may sound far fetched but Yogic philosophy disrupts our set pattern of thinking in every way imaginable. How does it do this? By creating a relationship with uncertainty. Explore Yoga as pure potential.
Most practitioners of Yoga have heard of the eight limbs of yoga: Yamas, Niyamas, Asana, Pranayama, Pratyahara, Dharana, Dhyana, and Samadhi. These eight limbs are integral to one another: they are neither dispensable nor separable. Why, then, does Asana remain the centerpiece of the modern experience of yoga? Why are they understood as a progression on the path of yoga, when in fact they are a composite and part of an organic whole?
Read on:
https://artoflivingretreatcenter.org/blog/practice-eight-limbs-yoga/